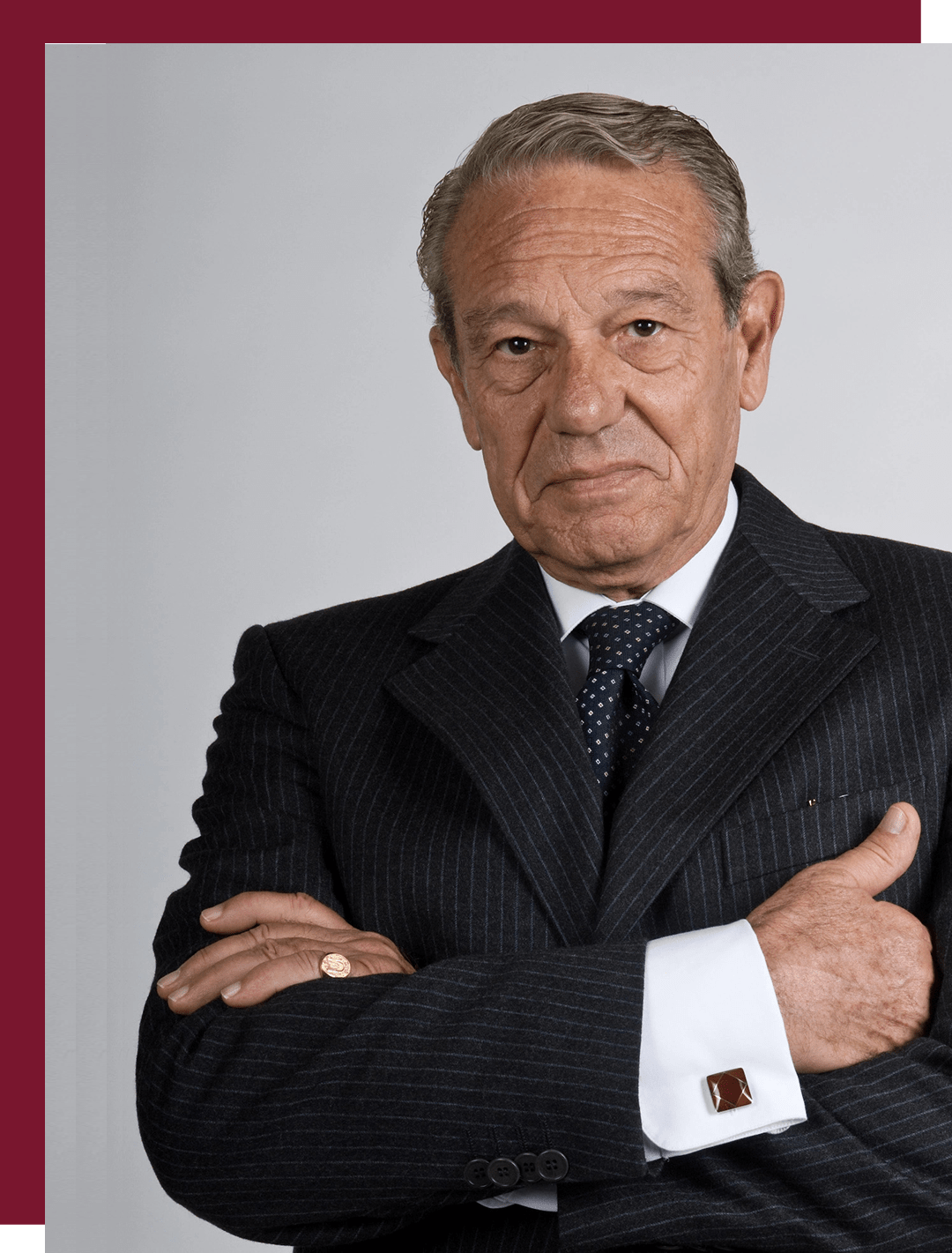 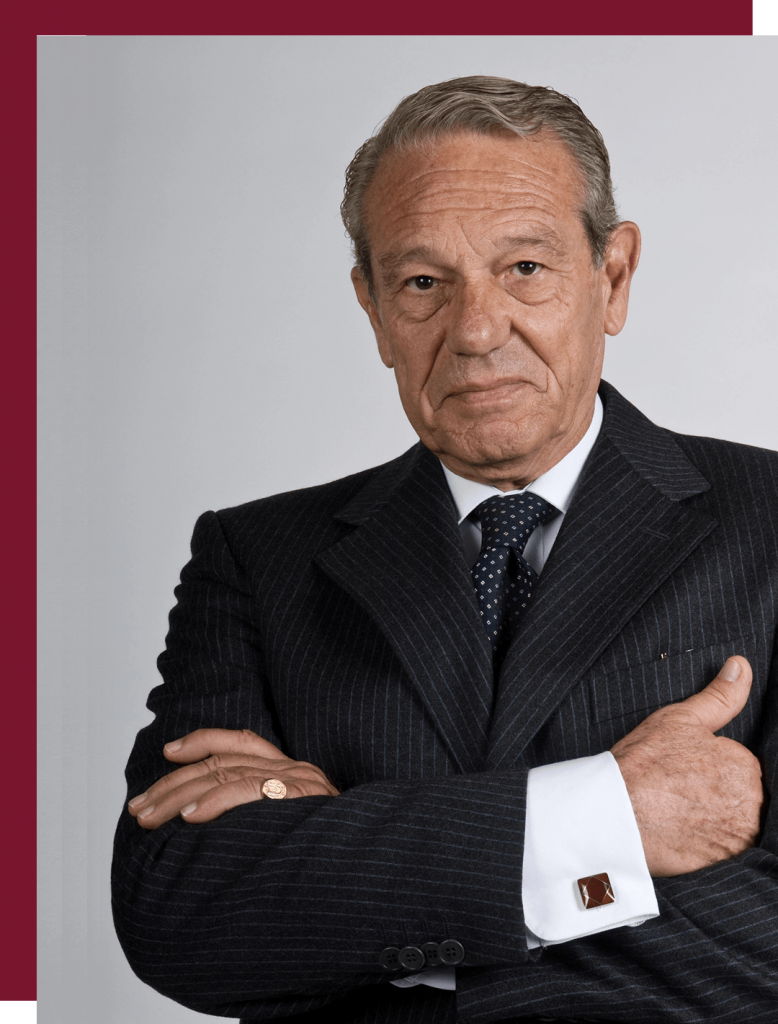 Joaquín Navarro-Valls, M.D. (November 16, 1936 – July 5, 2017) was a Spanish journalist, physician and academic who served as the Director of the Holy See Press Office from 1984 to 2006. His role as the press liaison between the Vatican and the world press corps gave him perhaps the highest visibility of any one person in the Vatican during the long reign of Pope John Paul II, with the exception of the Pope himself. He resigned his post July 11, 2006 and was replaced by Father Federico Lombardi. On January 20, 2007, he was named president of the board of advisers of the Biomedical University of Rome, an office he occupied until his death.

In 1968, received a degree in journalism and in the science of communication in 1980.

He was fluent in Spanish, English, French, German and Italian. Navarro-Valls died in Rome on July 5, 2017 at the age of 80.

Navarro-Valls was a foreign correspondent for both Nuestro Tiempo and the Spanish daily newspaper ABC. Esteemed by his colleagues, he was elected a member of the Board of Directors (1979) and later President of the Foreign Press Association, Italy (1983 and 1984).

From 1996 until 2001, he served as President of the Administration Board of the “Maruzza Lefebvre d’Ovidio” Foundation for terminally ill cancer patients.

Navarro-Valls’ work with the Holy See enabled him to be a member of the Holy See Delegation to international conferences of the United Nations in Cairo (1994), Copenhagen (1995), Beijing (1995), and Istanbul (1996). His continued work in medicine and journalism allowed him to participate in national and international conferences on psychiatry and/or communication as a guest speaker. From 1996 he was a visiting professor at the Faculty of Institutional Social Communications of the Pontifical University of the Holy Cross in Rome.

Navarro-Valls was particularly important as a press liaison during the last few years of the reign of Pope John Paul II (reigned 1978–2005). This was especially true during the final six months of Pope John Paul’s reign, during which time Navarro-Valls’ expertise as a physician was important in communicating the pope’s health to the press. He was apparently instrumental in bringing a high level of candor to the bulletins which daily informed the world concerning the aged pope’s declining health. His own emotional closeness to the pope was apparent as the end drew near.

With the election of Joseph Cardinal Ratzinger as Pope Benedict XVI — and with the new pope’s approval — Navarro-Valls continued in his post for almost two years.

Navarro-Valls was a member of the Catholic prelature Opus Dei (The Work of God), dating back to 1970, when he lived in the central headquarters with St Josemaría Escrivá, the founder of Opus Dei.

As a numerary of Opus Dei, he committed himself to celibacy, although as a lay person and not a religious this was not a formal vow. When asked about this, he told one reporter: “Celibacy is a vow taken by religious. In my case, instead, was the choice of a way of life and behavior. In any case…it was not difficult. Every choice in life necessarily involves leaving something else behind. Those who want to have everything end up without ever truly marrying one idea, and so do not generate children, in the analogical sense; that is, to give birth to other new ideas.”

In 1988, he received the Ischia International Journalism Award. In 2007, he was awarded the Commander’s Cross with Star Order of Merit of the Republic of Poland by the President of Poland.